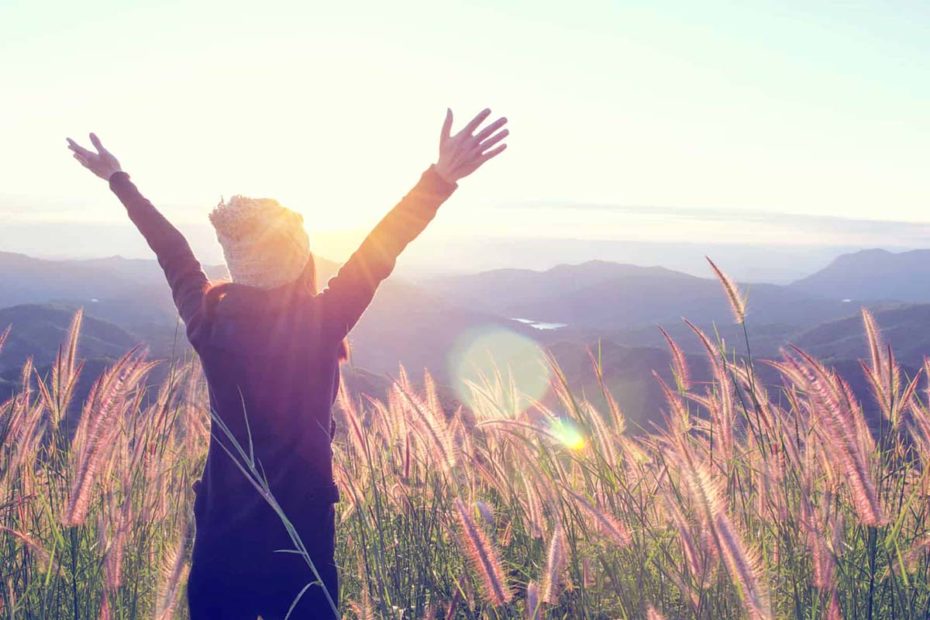 I don’t know if you can remember, but Freedom Day has come and gone. Like all such ‘freedoms’ they never quite fully live up to the name.

The promised lifting of all Covid restrictions did technically happen, however, there was a strong recommendation from the Government to keep in place the previous restrictions. So we have entered the ‘bardo’ world of not knowing, do we wear a mask or not to go into a shop?

All owners of public spaces, such as shops, parks, museums and of course places of worship were left to make up their own rules. So slowly we are cautiously working out what is acceptable to help stop the spread of Covid and also allow things to return to a more normal pre-pandemic state.

The Centre has been open since last year so we already had that freedom, although what we could do in the Centre was restricted to very small numbers. Now we can fill the Centre should we choose to do so. But we have decided, for the time being, to be cautious and are keeping numbers at the Centre to around 20 people which is a pleasant size of class or group for our Centre and doesn’t feel crowded or stuffy. The mechanical ventilation system in the downstairs room and the tall ceilings of the shrine room all add to a safe environment.

Freedom is of course a relative term. We are not individually free to do as we wish. Societies always have rules and regulations to which we have to conform. All ‘mundane’ freedom means, is that the sense that we are imprisoned is lessened. The walls move further back but we are still in the prison of samsara. Samsara is the Buddhist term used to describe how we perceive the world around us. Or, importantly, how we fail to perceive it as it really is. We have our own individual view of this world which we have crafted over our lifetime to enable us to hide from the discomfort that comes with living in this world. We fail to see that we are trapped in a prison. Sometimes it is a gilded cage and we experience it as pleasant and sometimes it is a small dark and dank cell which we experience as unpleasant. But in reality, it is all the same place. It is only how we perceive it that changes.

So the question remains, is there true Freedom? From a Buddhist perspective, there is and that Freedom comes when we reach Nirvana, which is normally translated as Enlightenment, which Buddha achieved 2,500 years ago. This is not a freedom that can be granted by a government or society, but a freedom that comes from a vast shift in one’s individual perception. A shift from seeing the world as consisting of myself (and all that I own or control) and then everything else, to just being an integral part of the world.

So we overcome or let go of our normal dualistic way of thinking, ‘Me against the rest of the world,’ changing to a mind that is pure metta, a small taste of which we have in the last stage of the Metta Bhavana meditation practice. We let go of ownership, let go of grasping the things that make up this world, we let go of everything. As Santideva (an 8th-century Buddhist teacher) simply states to us in his poem the Bodhicaryavatara, “Nirvana is the giving up of all”. Or more recently as Janice Joplin sang, “Freedom’s just another word for nothin’ left to lose”.

However we personally define it, Enlightenment may seem a long way off, especially if we have only just started our spiritual journey towards freedom. But that journey is made up of a large number of small and a few big steps that take us along that path towards our goal.

One such big step is in moving from Provisional to Effective going for refuge. This step is where your practise becomes effective in propelling you towards that Buddhist goal of Nirvana. Your vision of the world around you becomes much clearer and you have integrated your sense of self and purpose to such an extent that most of your energies are working towards that goal. You also strongly see the need to help all beings, which we still deludedly see as ‘other’, towards freedom. This is the Bodhisattva Ideal which becomes something that we are living day-to-day.

The Ipswich Sangha has been lucky over the past year in that a number of us have taken that big step of getting ordained, and becoming a member of the Triratna Buddhist Order. Last year Aksayadhi and Nagarani were ordained and in July Prajankara was ordained at Padmaloka (men’s retreat Centre).

Due to covid restrictions, the Public part of the ordination was available to watch online, so many more people could enjoy the ritual unfold. I was Prajnakara’s Private Preceptor and spent a very enjoyable week at Padmaloka in his company. During which I privately ordained him and gave him his new name, which means “one who promotes wisdom, in others”. We then spent another week on retreat together, learning his new meditation practice or Sadhana that he will now do daily as his main practice as he progresses further with the Triratna system of spiritual life and towards Enlightenment.

Another freedom that has opened up for us is that we can now go on retreat together as a Sangha. The Vajrasana Retreat Centre has given us a weekend in September (17-19th) for our regular Sangha retreat. There will of course be extra Covid precautions to keep us all safe, but the large open buildings and external space around Vajrasana make it possible to stay Covid safe.

As good as the @home retreats turned out to be during lock-down, they do not have the same direct effect of being on a residential retreat with the Ipswich Sangha, so do come along if you can and give your practice a boost.

I look forward to seeing you at the Centre over the next month.